“Sonnet in Honour of the Feast of ‘Ilm’ or `Knowledge'” 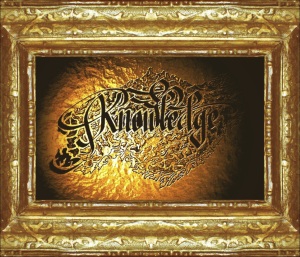 “Sonnet in Honour of the Feast of ‘Ilm or`Knowledge'”

What he knows is what he tells himself,
What Êblis whispers to him, what unfolds
Within; which is to say there’s no Golden
Ratio beside what’s stored so neatly on the shelves;
Which is to say that knowledge forms his selves
In all there is, all that can
Be earned, and later learned; which is to say this man’s
Passions’ orison’s once removed from childhood’s saturated wealth
Is innocence abused, its light’s defused,  dissolving into ruins at the edge
Of his own mother’s womb to repeat the keys and chords of Cain.  His test,
A recurring scream; his dreams in ruins, the colony is resettled. Let it rest.
And cease the plaintiff cry for more when the ore and samples’ core
survives the crucibles’ age-old pledges.
Light resolves to virtue, fire to vice; what, then, but God’s own spittle
Can be so disparate from heaven…or in the end can the Golden Calf from hell achieve so very little?

“Too Cynical for a Child” 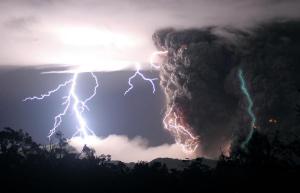 “Too Cynical for a Child”

Too cynical for a child, too innocent for a man,
But then, what did you expect? I asked
Enough in all the opening years to empty the trash
And throw out the sash of operations in the half-light; I ran
From the womb when it was required. I am
An eternity born in and out of time, the last,
The penultimate of a line that survives–the cast,
My mother’s hopes, my father’s hand–
Beyond all thoughts of redress or retribution.
Within their sometime august and rhyming rôles,
The median in ancient paradigms and genes
Has faithfully rewarded patents in a pre-recorded dream
Of glory in the seeds but with a difference, a resurrection
Common to the seasons, divinely timed within my soul.