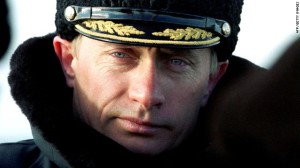 Imagination styles the face that solves a thousand wrongs,
While no one’s guessing what’s behind the door.
Better yet, the portal to escape closes just behind him; gore
And all that glitter exposed, moments redux of the earlier morning songs,
Playground glories among the boys and toys, seasons to declare
His eminence–petulant and sulking–ever short of rule, ever cool,
Who stalks the school yard–recess, lunch, and after school.
And preys on younger lambs who cannot see nor dare
To think beyond the present teacher and the class
To one day leaving what was never meant to be
A permanent abode but stepping stones to what only seems
To be a day’s delay to graduation fantasy, and one more hall pass.
“The blame is his,…no hers! No theirs, but never mine,
so why should I remain behind the rest?
I’m not the only one!” he says,
“But, then again, I never meant to study, people!
I never meant to pass the test!”