“Hesitation at the Station” 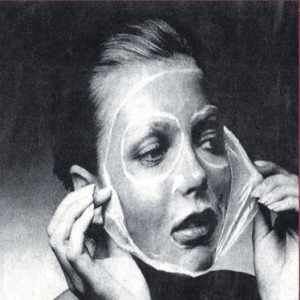 “Hesitation at the Station”

Hesitation at the station. She met him there,
His buttercups and bouquets to her denial;
He was quiet lavender, stillness in his soul, no guile,
No subterfuge while she forecasts in this affair
But possibles, toi, toi, toi! But they knew then and there
The harvest would be bleak, potentials in the miles
Are all but melted as they speak of exiles,
Signs and images they no longer seek, the glare
Of barren tables—little more than feet
Between them—expanses and catastrophes,
The warped and weary sets and semblances
That conjure bile and even stranger consequences;
Oil slicks, creosote, and fear of breakfast bars and sheets
To match an asset and demand that does not grow but atrophies.

5 responses to ““Hesitation at the Station””